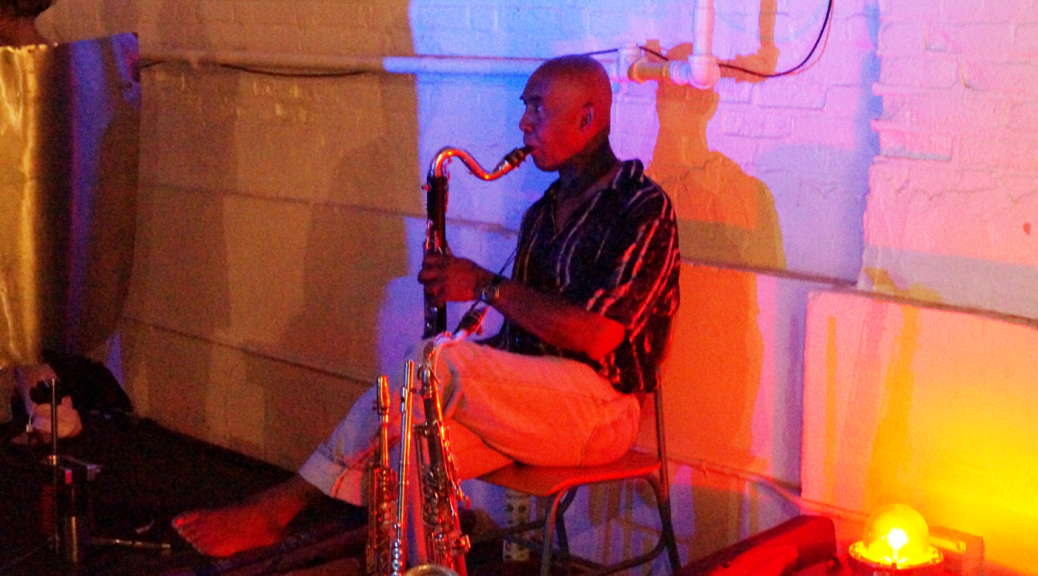 He was profiled/featured along with Blair Underwood and Lamar Burton in the documentary film Black Man Up, performed at the Sundance Film Festival, at three fashion/fragrance events for fashion designer Donna Karan and at Solstice Sing For Peace.

Strickland has a M.A. degree in Expressive Arts Therapy from Lesley College, where he is an adjunct professor, and also teaches at Berklee College of Music, Tufts University, and Longy School of Music. He is co-executive Director of “Express Yourself”, working in partnership with adolescents in public mental health residential facilities to produce multimedia performances.

Stan received the Martin Luther King Music Achievement Award from the city of Boston in 1991, The Cambridge Favorite Musician Award in 1994, and an award for Exemplary Service to the mentally ill from the Massachusetts State House in 1996.[1]

Stan’s jazz vocal CD released by Hawkline Records in 2005, Love & Beauty, features new arrangements of jazz classics as well as original material. He has also been featured on three tracks as a saxophonist and vocalist on Laszlo Gardony‘s 2011 CD, “Signature Time” (Sunnyside) as well as on Laszlo Gardony‘s 2015 CD, “Life In Real Time” (Sunnyside) as saxophonist and bass clarinetist.